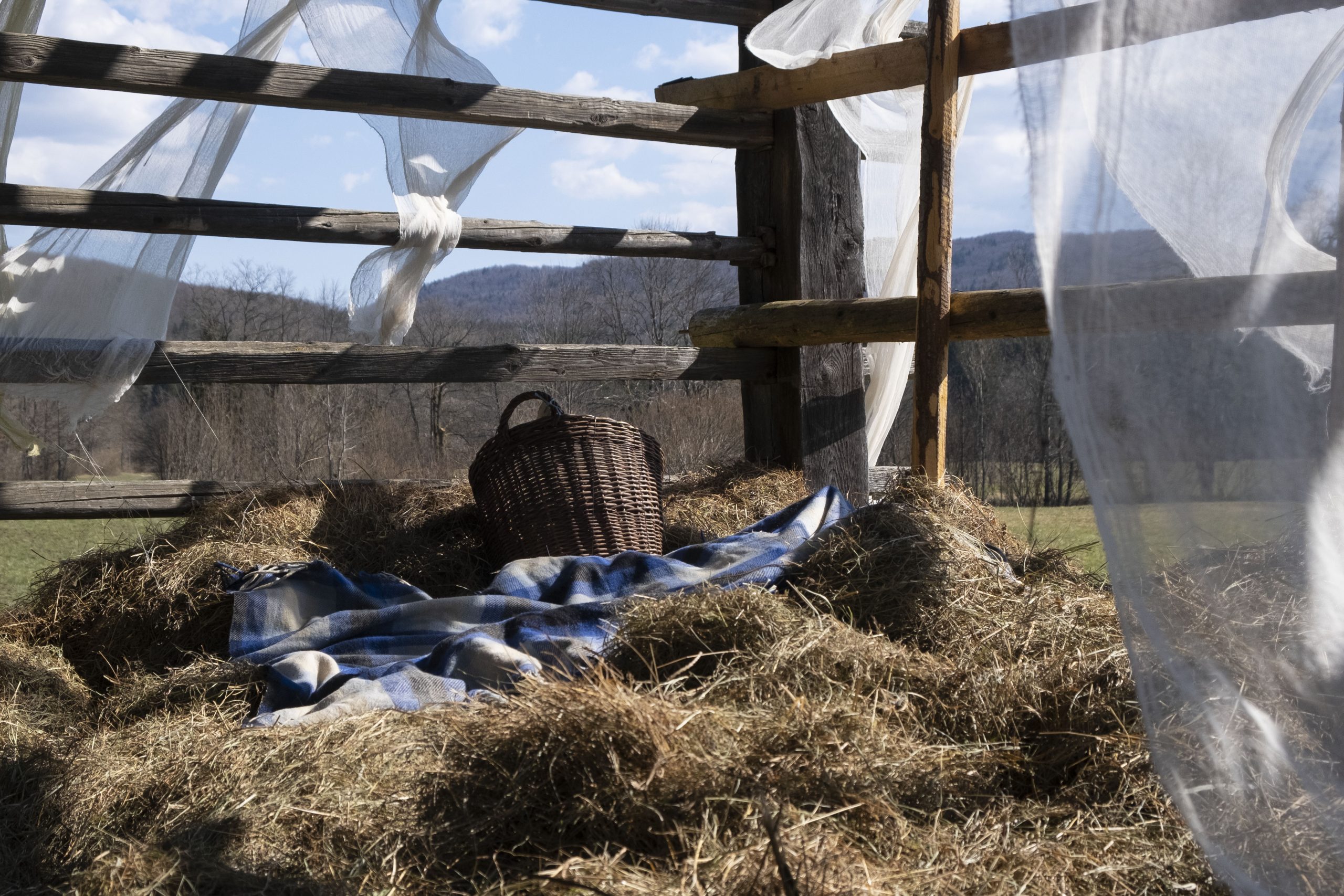 After quite some time and during a very complicated period we’re happy to finally be back on set with a short film we’ve been developing for quite some time. Yesterday, we started with principal photography for our next short titled Tempest on location in the forests near Ljubljana. The film, written and directed by Anton Martin Emeršič, tells a story of a bitter old hunter (Slovenian acting legend Janez Škof) who stumbles on an unexpected visitor in the forest late one night and is forced to face his own hatred in the end. Tempest also features newcomer Ahmed Maamo as the young migrant and Faila Pašić as his mother, as well as Matej Puc in a supporting role.

Emeršič previously pitched the project at Industry Youth! Pitching Workshop at Zagreb Film Festival in late 2019 where it was awarded with image post-production by studio Vizije and poster design by Šešnić & Turković. The film was later supported by the Slovenian Film Centre in the amount of 38.095 EUR with additional support provided by Studio Viba Film Ljubljana.