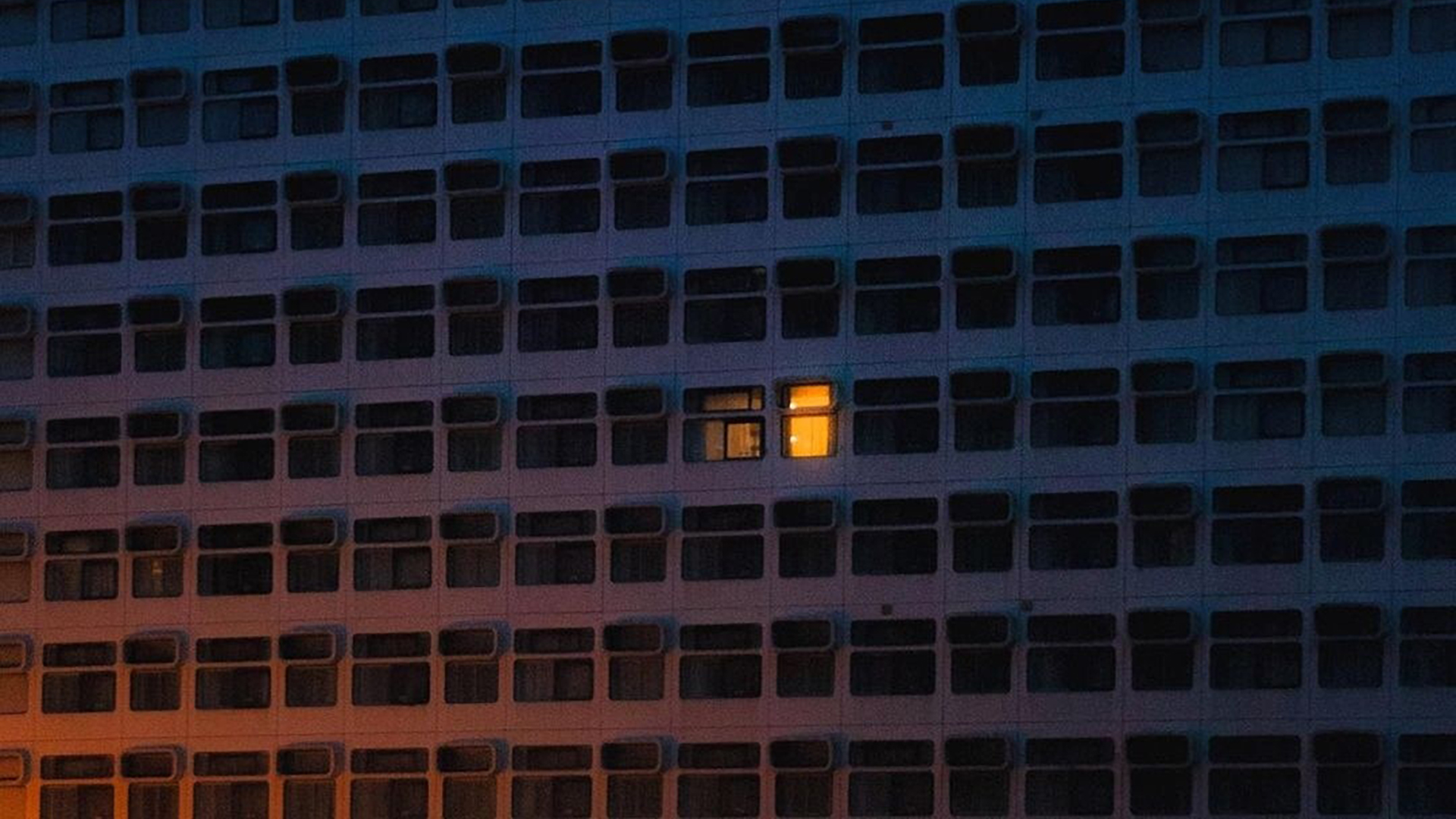 Girl of the Night

The uneventful and aimless life of an alienated kleptomaniac gets unexpectedly complicated after he steals a bike from a stubborn girl who believes herself to be a real crime fighting superhero.

Rok, a kleptomaniac, is regularly stealing candy from a small town gas station where he works the night shift. His routine is disturbed by a mysterious girl Iza with a bloody forehead, seeking help to stop the bleeding. With the help of his amateur fashion designer roommate, Rok sutures her wound. Iza reveals herself to be a real life superhero with flying abilities although she doesn’t really feel comfortable demonstrating them. Not needing Rok anymore, she disappears from his life which pushes Rok to create a costumed antagonist superhero character who steals Iza’s bicycle in order to bring her out of hiding. He pretends to have witnessed the theft and bonds with Iza over searching for the bike. The search goes awry as random people get wrongfully accused and hurt in the process. Feeling terrible guilt, Rok collects the courage to admit he was behind everything in hopes of becoming Iza’s sidekick. Iza also admits she had fun and flies up in the air showing that she’s comfortable with his companionship.

A sophomore feature film by Luka Marčetić (Paired Up, At Hostar’s), supported by the Slovenian Film Centre.