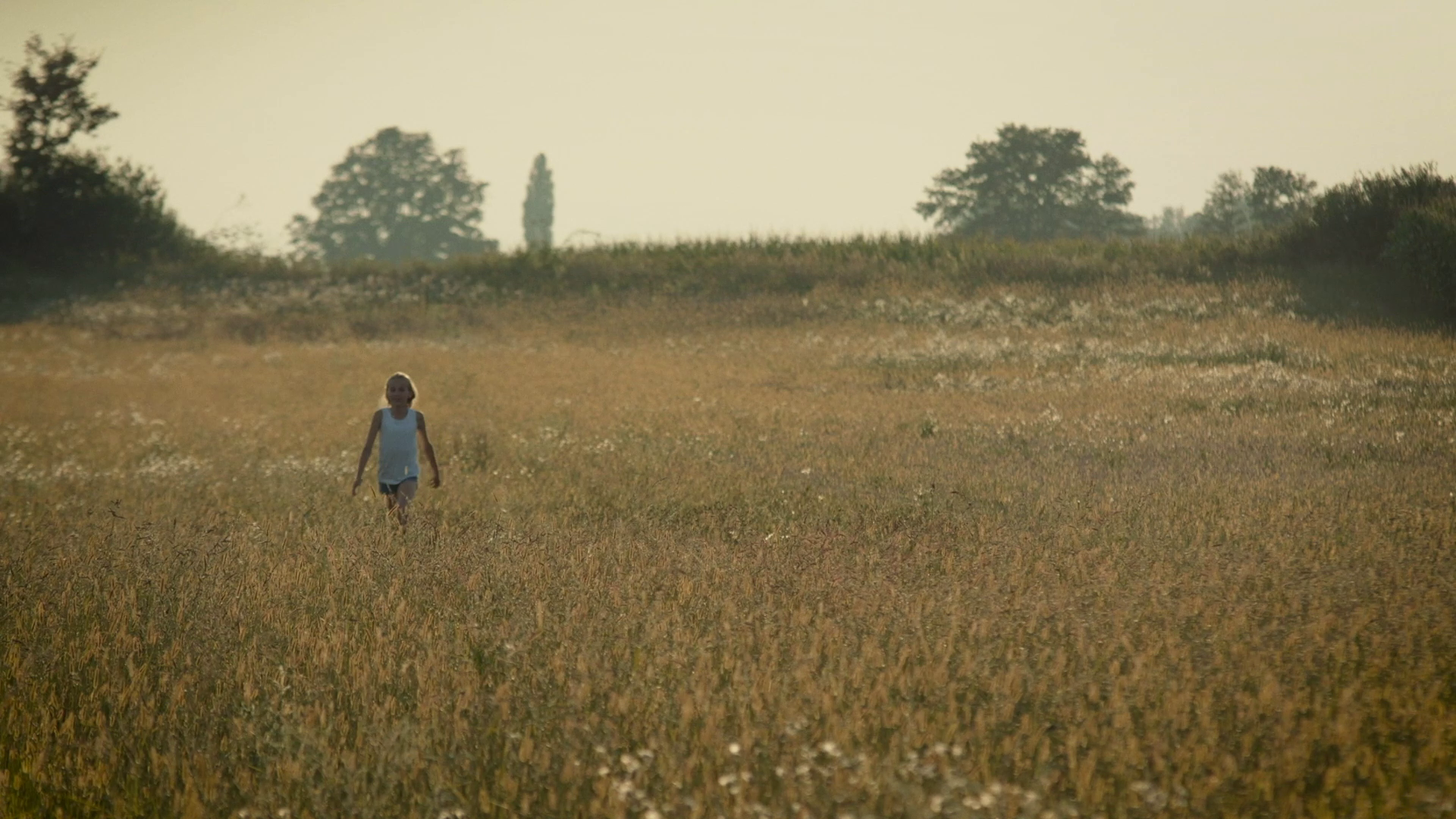 After recently completing the MIDPOINT Feature Launch development programme and pitching at Karlovy Vary’s Eastern Promises co-production market in July, one of our upcoming feature film projects Neither Voice, written by Nika Jurman and Ester Ivakič, is now already well on its way to the financing and development phase. Since late September this stage has already been financially supported by the Slovenian Film Centre via their development funding scheme but now we’re here with some even better news: following our application way back in May we finally got confirmation that our project will also be supported by the Creative Europe MEDIA programme in the amount of 30.000 EUR!

This year has been especially fruitful for various Slovenian producers and projects who received support from the MEDIA programme. Earlier this year, three production companies from Slovenia have already successfully applied for MEDIA’s so called Slate Funding in the joint amount of almost half a million euros which was a historical achievement for film production in Slovenia. Additionally, several important film festivals like LIFFe, Animateka and Kino Otok have also received funding to carry out their programmes in the following years.

In a tremendously abnormal year such as 2020 every support to a cultural and creative sector such as the film industry is of course extremely important. In Slovenia, where all of active film production has basically come to a halt since February and where over 30 projects (some already completed) are still eagerly awaiting payouts of their already assured funding by the Slovenian Film Centre, this goes especially without saying. These uncertain times and conditions make us even happier to be included in such company of great projects in what is turning out to be one of the best years for the Creative Europe Desk here in Slovenia.

We’re looking forward to finally jump-starting the development on Neither Voice and we’ll definitely be keeping you up to date with all the news. Keep an eye out for more exciting news very, very soon!