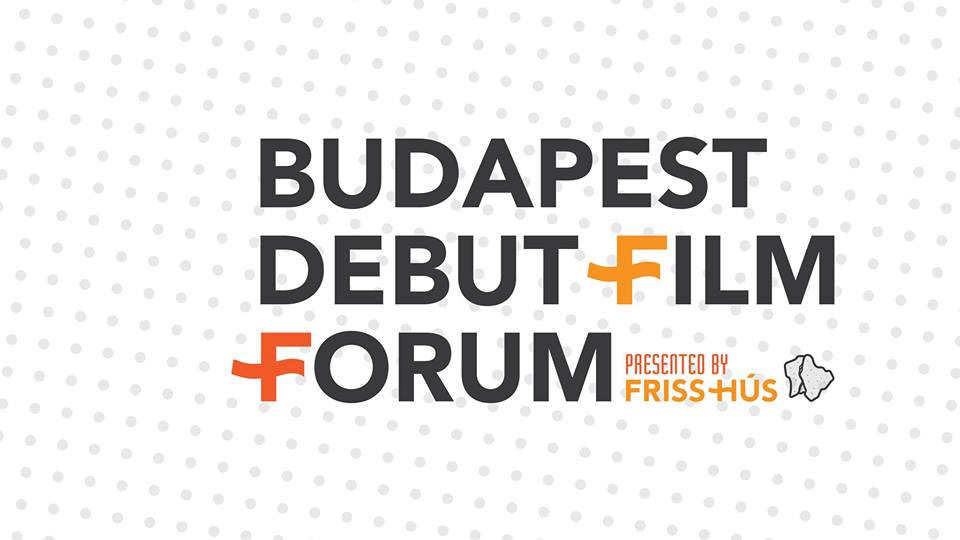 NEITHER VOICE to be... 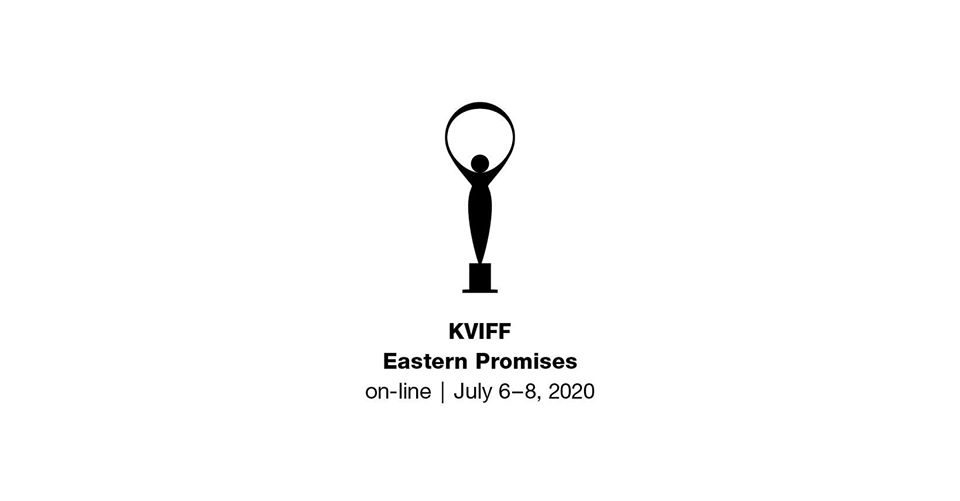 NEITHER VOICE pitching at... 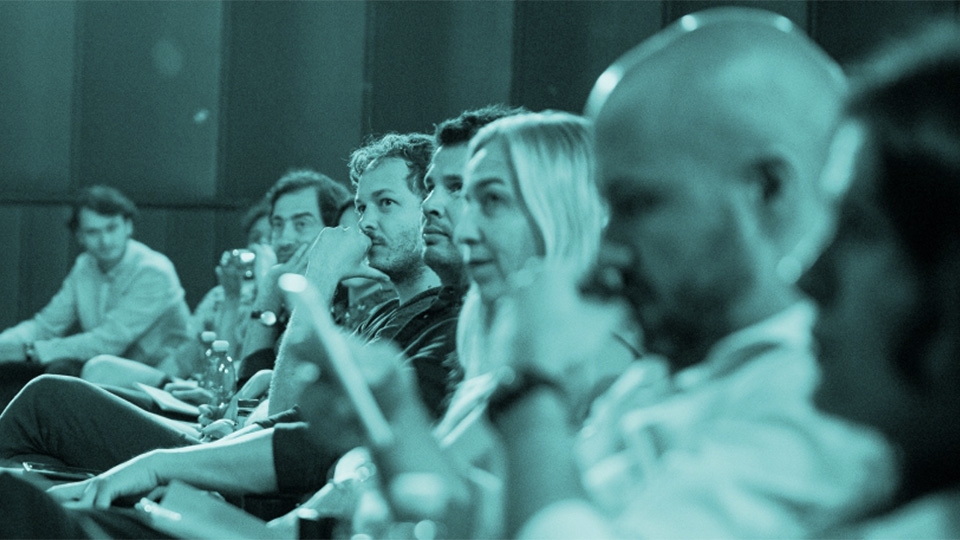 MIDPOINT is a training and networking platform for script and project development, focusing on projects from Central and Eastern Europe (CEE) region. Their leading feature-length programme Feature Launch, designed for film-makers working on their first or second film, will also include our upcoming feature film “Neither Voice” as one of their nine participants for the 2020 edition.

The project – which has so far been presented in various workshops, including the RE-ACT workshop in Portorož this past September – is written by Nika Jurman and Ester Ivakič who will also direct. Its script development phase has been financially supported by the Slovenian Film Centre which also supports the Scenarnica workshop where the screenplay first found its feet. The project development phase is soon to follow alongside MIDPOINT Feature Launch with shooting starting sometime in 2021.

The first session of MIDPOINT Feature Launch 2020 starts in January during the Trieste Film Festival and When East Meets West co-production forum. The workshop then continues in April with a week-long session in Slovakia and concludes with a final session during the Karlovy Vary IFF in July 2020. The last feature film project from Slovenia that participated in MIDPOINT Feature Launch was “History of Love” by Sonja Prosenc which was selected for the 2015 edition and successfully premiered at Karlovy Vary in 2018.

No description. Please update your profile.

Should you ever have a question, please dont hesitate to send a message or reach out on our social media. 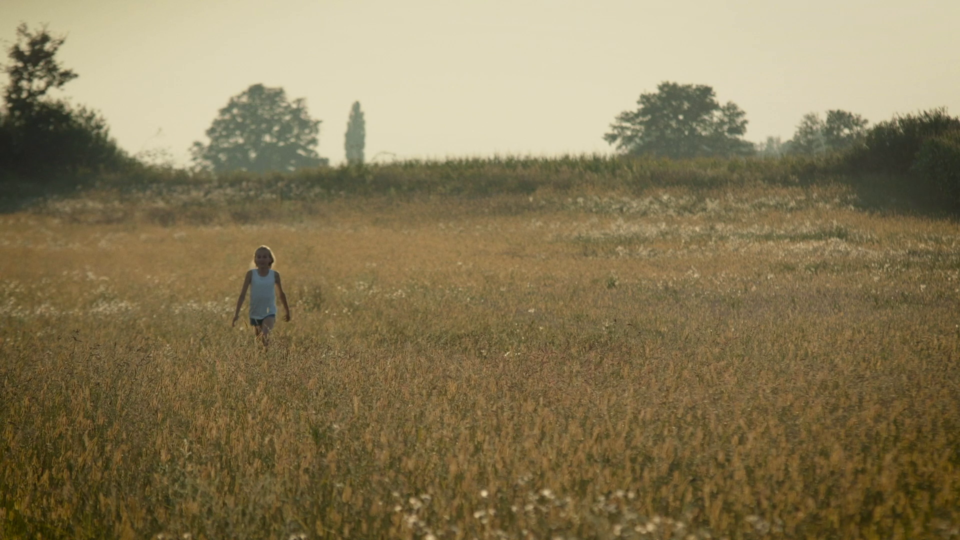 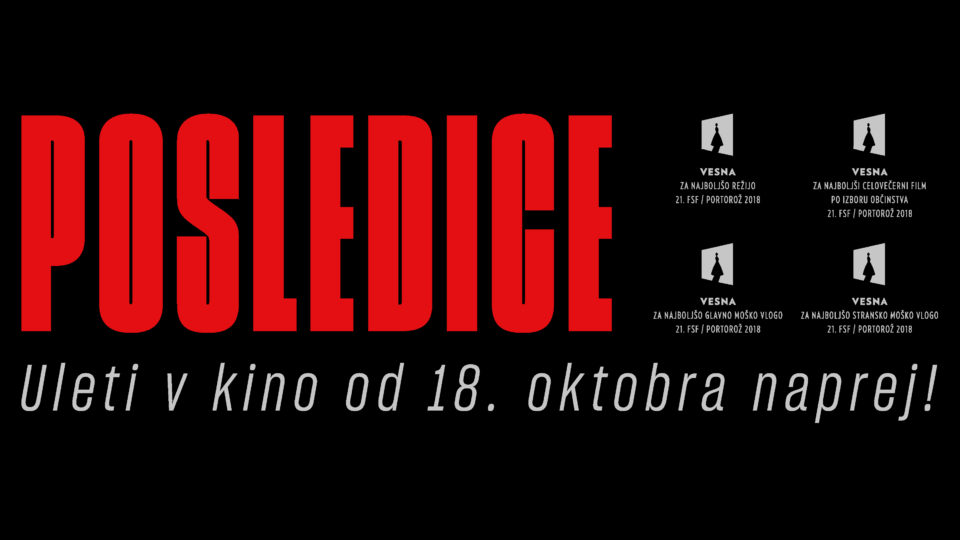 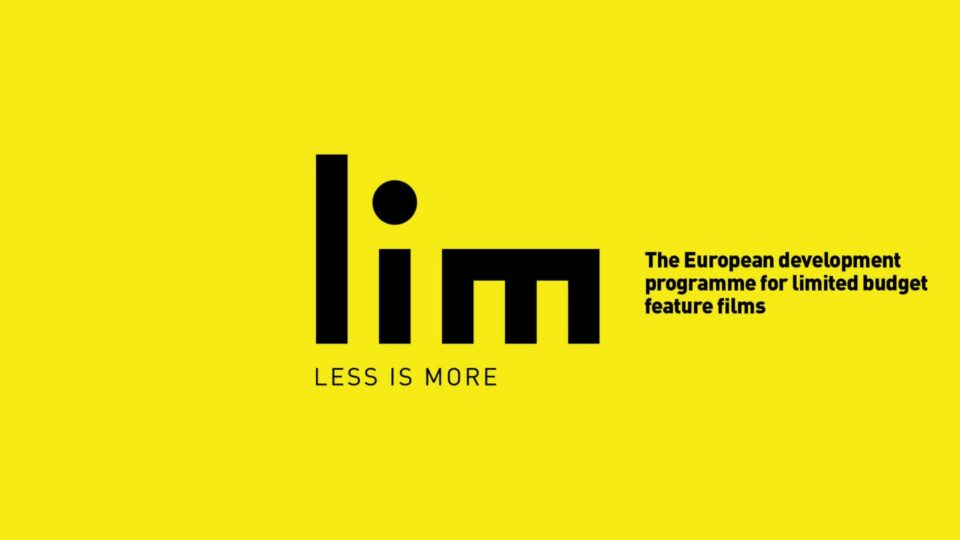 Producer Andraž Jerič accepted into LESS IS MORE workshop in March!
Less is More is a workshop, first established in 2017, intended for writers/directors developing their feature films with limited budgets, and creative producers and story...